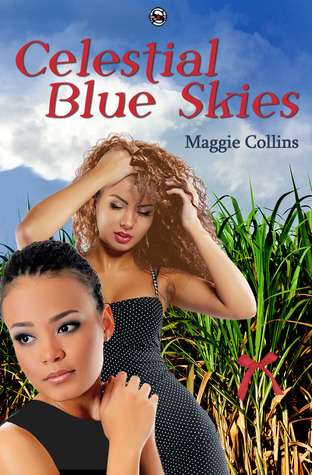 
In Belle Place, Louisiana, where the sugarcane grows a mile high to the bright blue sky, Celeste struggles with her mentally ill mother, Tut, and works with her grandmother Maymay to hold the Creole Bastille family together. Celeste has bigger dreams for her life, and is falling for the handsome and wealthy Vashan. But, when Tut runs away to live with the man she met working in the sugarcane to escape her reputation as the town whore, Maymay fears that Celeste will end up like her mother. And just as things are finally looking up for Tut, her past returns with violent, tragic results. Will Celeste end up like her mother, or will she redeem her family from the hoodoo curse that haunts them? And will she find love with someone from a culture just as exotic as her own? 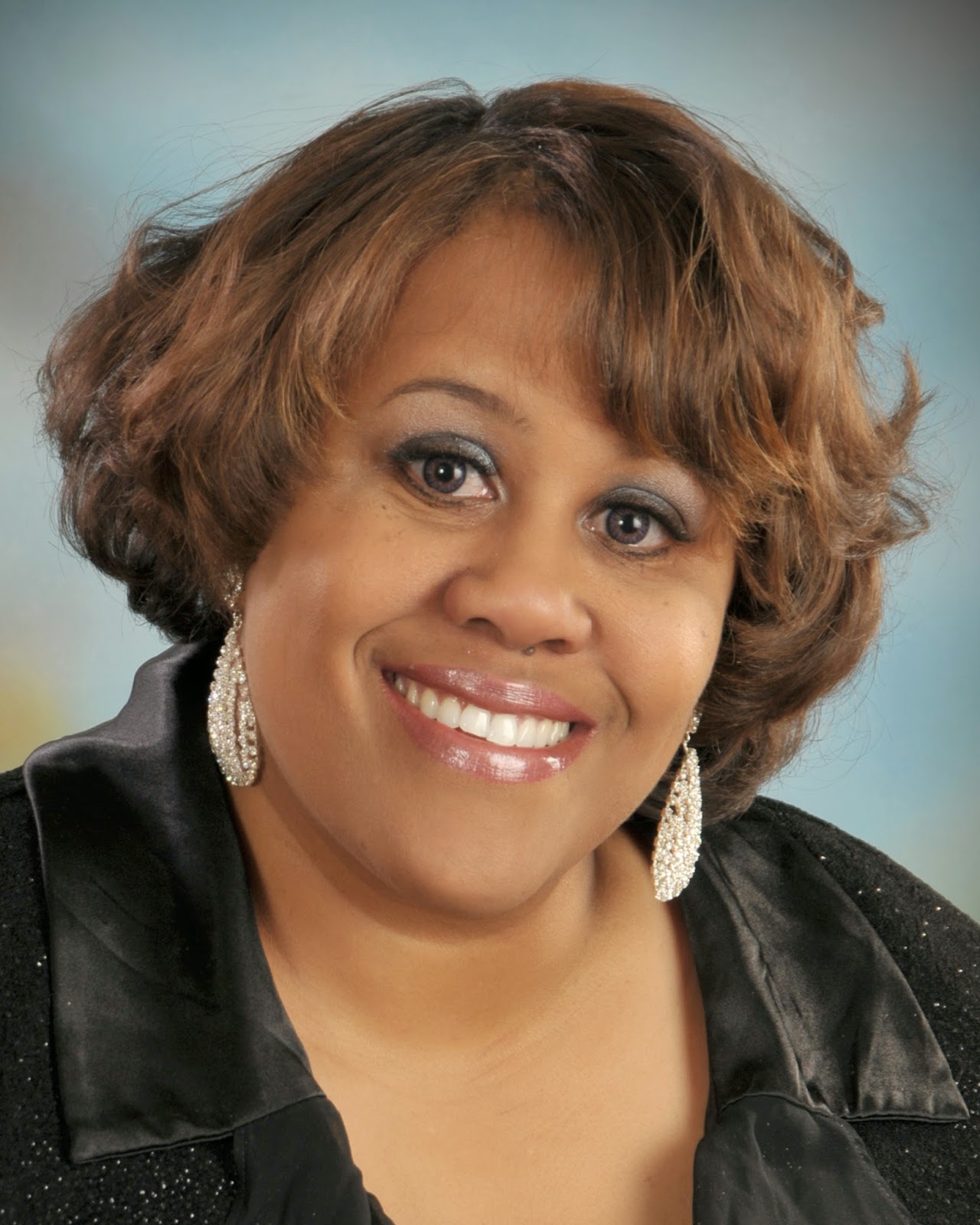 I was born and raised under the clear blue skies of Loreauville, Louisiana. I majored in English at the University of Louisiana and later earned a Master’s degree from the University of New Orleans where I earned the title Educational Diagnostician. I have two boys and a wonderful husband. An excerpt of my novel was published in Louisiana Cultural Vistas. Celestial Blue Skies which was once titled The Curse of the Mulatto was a 2009 finalist finalist for the worldwide William Faulkner William Wisdom writing contest. It also placed as a finalist in the same 2011 competition as Celestial Blue Skies. I am a Center for Black Literature fellow.


An Interview with Maggie:

Celestial Blue Skies is a story about a young girl, Celeste, who’s part of a family with its share of dysfunction in a small Louisiana town where everyone knows everybody’s business. What inspired her creation?
Celeste was inspired by my first character Tut. Tut has mental illness and is a free spirit. Initially the protagonist was Tut; however, I was told by editors and agents that Tut would not make a good protagonist because Tut was a horrible mother and not a good person, so I had to develop Celeste. I am glad I did because Celeste shows how it is for a child living with a parent with mental illness can be difficult. Celestial Blue Skies is a coming of age story and many people often ask if this is in any way autobiographical. Celeste is like me in that when I was younger I loved to read and write. I was poor growing up in a small town, Louisiana.  I loved to read and write. Judy Blume was my favorite writer.  I was raised with very strong women in my life like Celeste.  My grandmother had mental illness as well as others in my family. However, that’s where the similarities stop. I was raised by loving and responsible parents. My mother was nothing like Tut. My father was very much present in my life. He raised 10 children while working in the sugarcane mill. All turned out very successful. My family has always been very supportive and loving.
Did you draw on your home town for the setting?
I am from Loreauville Louisiana. It is a small town that has one traffic light just like the one in the novel. I guess since I lived there I do know what it is like to live in a small town; however, my small town is not like the one in the novel.
Loreauville has been a loving town for me. The people have been very nice and supportive to me. I would love to retire in Loreauville. It doesn’t have a lot of the crime like New Orleans. My neighbors in Loreauville will help you like they are part of your family.
How did you get started on this book? What made you want to write it?
Toni Morrison once said that if there is a story out there that hasn’t been told and you want it told you should tell it. I wanted to write a book about Creoles. There aren’t many Black Creole writers from Louisiana. When I say Creole writers I am talking about writers who come from Acadiana where French is spoken in the home.  There aren’t many writers who tell stories from places like Lafayette, New Iberia, or Acadiana.  The original title was the Curse of the Mulatto. It is a folktalke that my Uncle Roman told me. It was probably a folktale passed down from the slaves. He also told me Boukee and Lapin stories which are the Brer Rabit tales and those were told from the slaves. The novel is about a Creole family that thinks it’s cursed. Many not all but many people in Louisiana are superstitious and some believe in ancestral curses.
You work in education, so obviously you're a teacher by nature. What do you want readers to take away from Celestial Blue Skies?
Celestial  Blue Skies is about looking to the sky and looking for the strength of our ancestors and in ourselves and those that have come before us. This novel was inspired by my Uncle Roman Auzenne who told me the story of the Curse of the Mulatto along with other stories and folktales. He enjoyed telling me stories about my family and life in the past. More people especially children need to talk to their grandparent s and great aunts and uncles to learn about their ancestry. The older generations have so much to tell. Those stories are part of who we are. Just as the sky brings us rain and the renew  and gives us continuity of life,  our ancestors who are long gone are part of our bloodline and is in men and especially the women who help continue our futureWe should look to the sky which holds our anscestors, our God and everything that is greater than ourselves
Do you have another book underway?
I am writing a Vampire in my Farmtown  Utopia which is half done.