Friday Friyay: 'The Girl with the Louding Voice' by Abi Daré

I finished my thesis and literally handed it in just an hour ago! I'm so proud of myself for actually meeting the deadline, since most of my classmates went for an extension to work on through the summer. But I'm also very proud of myself for the work itself, for the research. Fingers crossed the grade matches it! Now I'm just planning aaalll of my summer reading, including this book I should've gotten to two years ago. I don't just want to be having any kind voice . . . I want a louding voice. At fourteen, Adunni dreams of getting an education and giving her family a more comfortable home in her small Nigerian village. Instead, Adunni's father sells her off to become the third wife of an old man. When tragedy strikes in her new home, Adunni flees to the wealthy enclaves of Lagos, where she becomes a house-girl to the cruel Big Madam, and prey to Big Madam's husband. But despite her situation continuously going from bad to worse, Adunni refuses to let hersel
8 comments
Read more 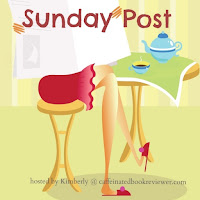 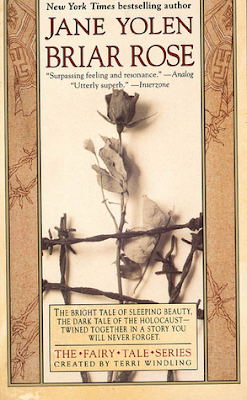 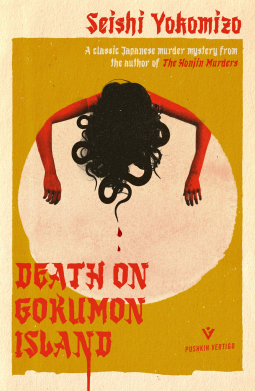 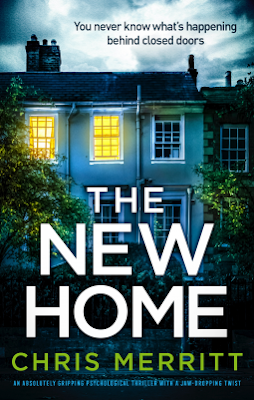 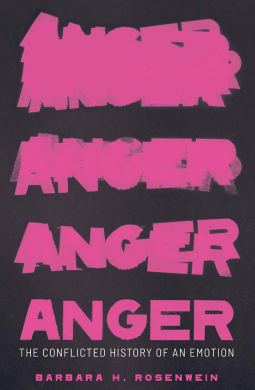 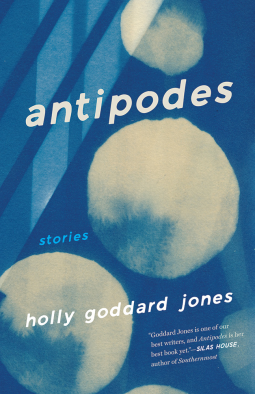 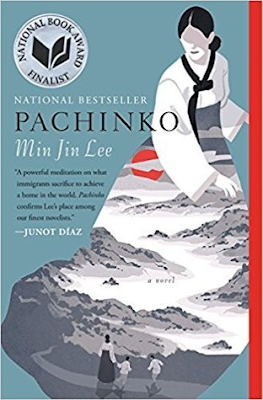 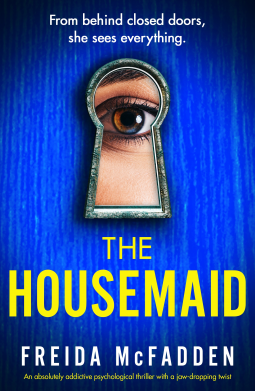 Review: 'The Housemaid' by Freida McFadden 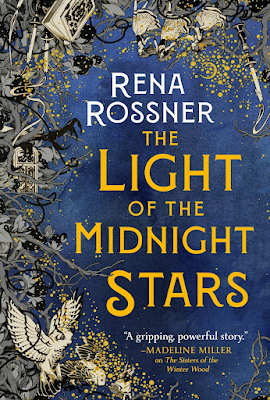 Friday Friyay: 'The Light of the Midnight Stars' by Rena Rossner