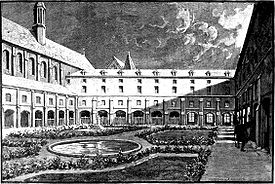 I missed out on posting a Les Misérables post last week because everything else in my life sort of pushed it aside, but I'm back now! At times it can be quite good to take a break from a book just so you build up a bit of a suspense and desire to get back to it. And I was desperate to get back to this book, even if Hugo still had me read chapters upon chapters about nuns first! However, as you might've gathered by now, Hugo's major interpolations always add something to the text, whether it's societal criticism or just fun background information about the Battle of Waterloo. I'm now closely but surely coming to the halfway point of the book and with that my 'Oh no the book is ending'-feeling is already kicking in. Expect me to be sad when I make it to the end of Les Misérables.


Plot Summary:
As said, there is a lot of talk about nuns. It was actually fascinating to get a description of the insides of a nunnery, of some descriptions of their practices etc. It's such a different path of life, one which not many people choose to take nowadays, so to see an author go into it so deeply is actually quite rewarding. Hugo also uses it to amuse and horrify us with a number of character stories which lighten the dark convent days.

At the beginning of Book VIII Hugo puts an end to his digression and brings the actual plot back, although still firmly within the walls of the convent. Valjean and Cosette may have escaped Javert but Benedictine nuns aren't necessarily any better. With the help of an old acquaintance it may all work out, though. This is something that doesn't happen in the book so I actually, for once, don't know what's happening!

Feel of the Chapters: 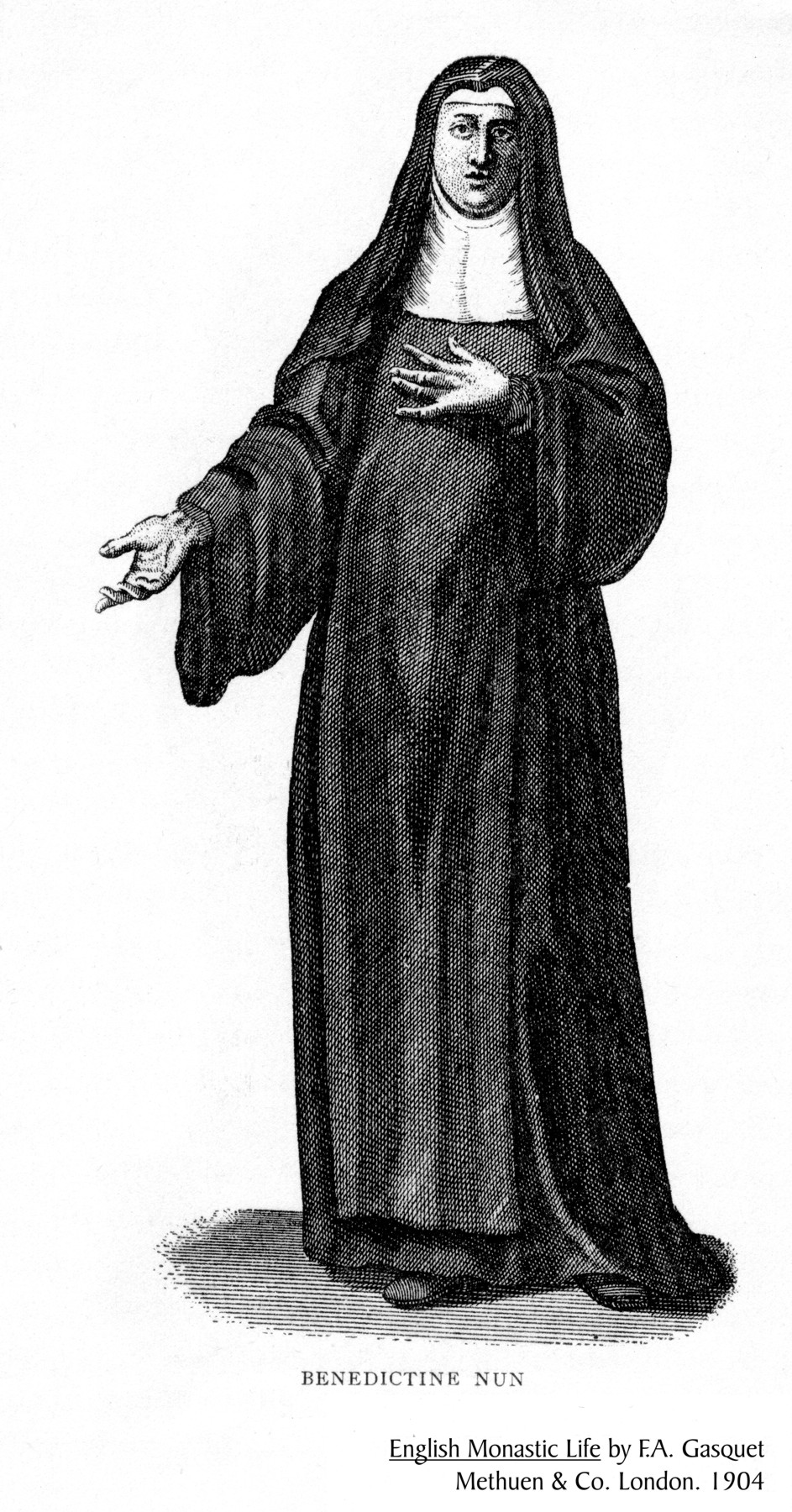 Hugo uses his convent-digression to really dig into the monastery life, but not necessarily in a mean way. He questions why people would lock themselves so far away from the rest of the world, whether it's an outdated practice (he already thought this in 1862 so I can be forgiven for thinking so now) and whether especially nunneries aren't extremely damaging to women. His prose also flourishes at this point, so convinced and desperate to get his point across. This makes me really excited for the revolutionaries still to come!

I really liked Hugo's dedication to this. There is that which is so damaging it has to be fought but often the anger that people dedicate towards something is exaggerated. Some causes only need some enlightening, not eradication.

'There is no such thing as nothingness. Zero does not exist. Everything is something. Nothing is nothing.'

I absolutely love this quote! Hugo was referring to religion, as such, at this moment but it actually applies to everything. I've already written it down repeatedly in different places just to remind myself that indeed everything is something and no one is no one.
Posted by Juli Rahel at 11/05/2015 12:16:00 am