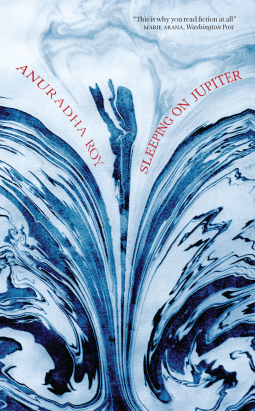 So, I haven't done one of these in a while so in this post I'll cover the last two weeks. It's been a really strange time because two weeks ago I was in France, one week ago I was in Germany and this week I'm in London. I feel like my blogging has really suffered as a consequence of the weirdness of the last two months. I mean, I checked and i only managed to review four or five books a month in June and July... that's not good... Anyways, I'm working on changing that, also because I need to get back into a productive patterns before I start my MA in September!

Ok, enough whining, let's get to the actual post!

So, that's what I put up in the last two weeks. Not terribly impressive but I guess it could have been worse. This post is linking up with the Sunday Post over at Caffeinated Book Reviewer.
Posted by Juli Rahel at 8/23/2015 09:48:00 am