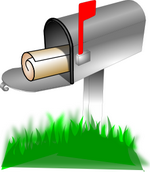 Happy Monday! We had a lovely sunny weekend here in the Netherlands which was much needed! The last two weeks have been a weird mix of exhaustion, things catching up with me, exciting news, bad news, and a new Lana del Rey album. So it's been mixed. Reading has helped me get through these weeks though so I've got some great reviews lined up. Today, however, I share the new reads that have come in! 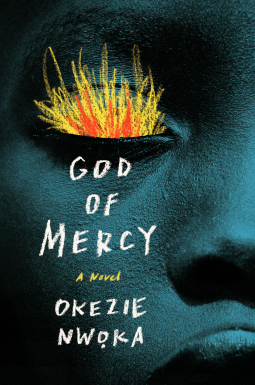 God of Mercy is set in Ichulu, an Igbo village where the people’s worship of their gods is absolute. Their adherence to tradition has allowed them to evade the influences of colonialism and globalization. But the village is reckoning with changes, including a war between gods signaled by Ijeoma, a girl who can fly.As tensions grow between Ichulu and its neighboring colonized villages, Ijeoma is forced into exile. Reckoning with her powers and exposed to the world beyond Ichulu, she is imprisoned by a Christian church under the accusation of being a witch. Suffering through isolation, she comes to understand the truth of merciful love.Reimagining the nature of tradition and cultural heritage and establishing a folklore of the uncolonized, God of Mercy is a novel about wrestling with gods, confronting demons, and understanding one's true purpose.

How stunning is this cover? And how amazing does the blurb sound? I'm so excited to get started on this one but might wait a little bit so that the excitement is still fresh(-ish) in November when it comes out! 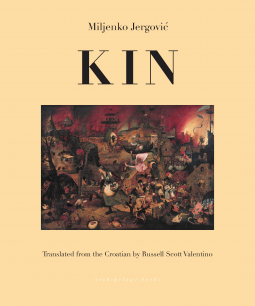 Kin is a dazzling family epic from one of Croatia's most prized writers. In this sprawling narrative which spans the entire twentieth century, Miljenko Jergović peers into the dusty corners of his family's past, illuminating them with a tender, poetic precision.Ordinary, forgotten objects - a grandfather's beekeeping journals, a rusty benzene lighter, an army issued raincoat - become the lenses through which Jergović investigates the joys and sorrows of a family living through a century of war. The work is ultimately an ode to Yugoslavia - Jergović sees his country through the devastation of the First World War, the Second, the Cold, then the Bosnian war of the 90s; through its changing street names and borders, shifting seasons, through its social rituals at graveyards, operas, weddings, markets - rendering it all in loving, vivid detail. A portrait of an era.

I am super intrigued by the idea of revisiting family history through objects. Yugoslavia also had a very interesting history so that will also be good to read more about. This book is translated by Russell Scott Valentino. 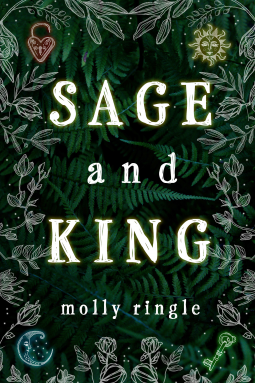 Zaya expected to be the irresponsible youngest prince his whole life. But when his two older siblings are killed by an unidentified magician, he finds himself crowned king of Lushrain—the end of his liberty as he knows it. As part of his training, he’s sent to Heartwood for a month, the house of the sages high in the mountains. There, to his shock, the sages tell him he must learn about magic—which is illegal to practice, but has nonetheless been among Heartwood’s secret studies for centuries.

They assign Col as his tutor, a charming young sage with unusually strong powers. Zaya abhors and distrusts magic, and Col absolutely doesn’t want the job of attempting to change the king’s mind. But in their lessons and debates, they grow closer and begin envisioning a future in which a sage and a king might make a harmonious couple.

But the assassin still roams, seeking to hurt Zaya, and the budding love affair may be crushed by the secrets that Heartwood—and Col—have kept about this killer.

How cute does this book sound? I'm really looking forward to reading this one in the sunshine in the garden once our new garden set comes in! Also, I feel like I've read some Molly Ringle before but somehow I can't think of a title....

She Kills Me: The True Stories of History's Deadliest Women by Jennifer Wright (ABRAMS, 9/14/2021) 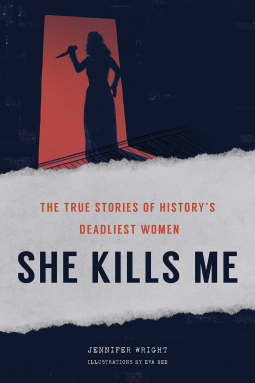 A powerful collection of stories about women who murdered—for revenge, for love, and even for pleasure—rife with historical details that will have any true crime junkie on the edge of their seatIn every tragic story, men are expected to be the killers. There are countless studies and works of art made about male violence. However, when women are featured in stories about murder, they are rarely portrayed as predators. They’re the prey. This common dynamic is one of the reasons that women are so enthralled by female murderers. They do the things that women aren’t supposed to do and live the lives that women aren’t supposed to want: lives that are impulsive and angry and messy and inconvenient. Maybe we feel bad about loving them, but we eat it up just the same. Residing squarely in the middle of a Venn diagram of feminism and true crime, She Kills Me tells the story of 40 women who murdered out of necessity, fear, revenge, and even for pleasure.

I am still so into True Crime and that is not going to change any time soon. I also love how cliché the cover is so I do hope that the stories inside go deeper.

So those are the books that came in for me this week! What's new in your mailbox? Leave the link to your post and I'll pop around!