It's officially a 129 years since our world was gifted with Agatha Christie, although she was born as Agatha Mary Clarissa Miller on the 15th of September, 1890. Christie is the bestselling author in the world, proving, at least to me, once and for all that we're all obsessed with murder. Christie's novels are known for their British upper class characters, their convoluted plots that somehow make a lot of sense once explained, and their icons, Hercule Poirot and Miss Marple. Some of my favourite family memories are when a big Agatha Christie adaptation would be on TV and we would all gather in the living room to find out who was getting killed on the Nile. It's only later on that I started reading her novels and short stories and fell in love with her writing as well. So it's with great pleasure that I present some of my favourite Agatha Christie quotes for her birthday.

'Use that fluff of yours you call a brain.'

- A Murder Is Announced


'I do not argue with obstinate men. I act in spite of them.'

- The Mystery of the Blue Train

'In England the cult of the moustache is lamentably neglected.'

'No sign, so far, of anything sinister - but I live in hope.'

- Cat Among the Pigeons

'They tried to be too clever --- and that was their undoing.'
- The Mysterious Affair at Styles 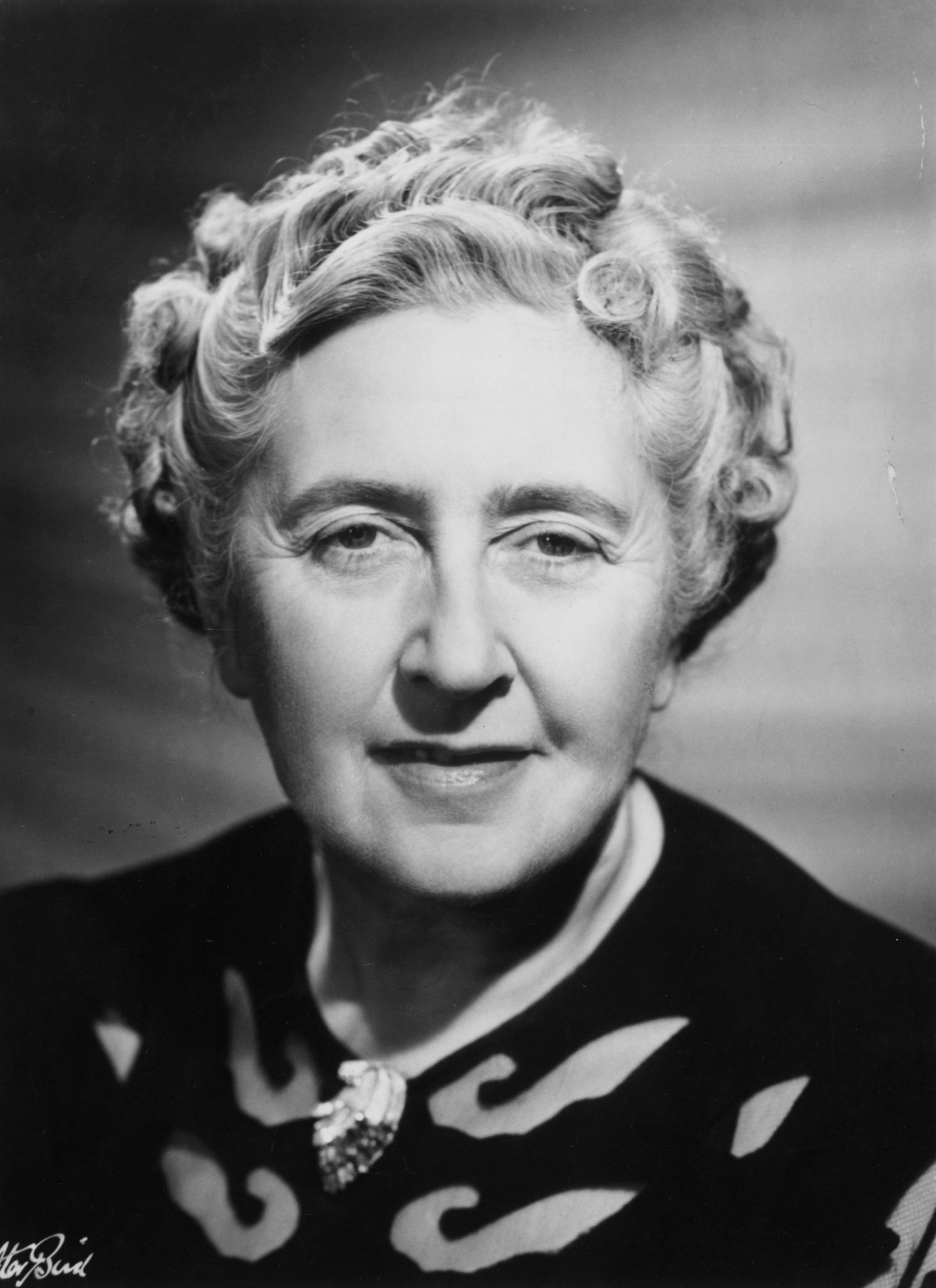 'It is a curious thought, but it is only when you see people looking ridiculous that you realize just how much you love them.'


'Never do anything yourself that others can do for you.'

- The Labours of Hercules


'If you place your hear in a lion's mouth, then you cannot complain one day if he happens to bite it off.'


'It is not the past that matters, but the future.'

- Death on the Nile


'The truth, however ugly in itself, is always curious and beautiful to seekers after it.'

- The Murder of Roger Ackroyd


How to Solve a Murder

- Murder on the Orient Express


'Everything must be taken into account. If the fact will not fit the theory -- let the theory go.'


'L'amour, it causes many fatalities, does it not?'

- The Mystery of the Blue Train

- And Then There Were None

And now, to round this post off, please enjoy Drunk History's episode on Agatha Christie's very own, cleverly engineered yet slightly sad, disappearance!

Email ThisBlogThis!Share to TwitterShare to FacebookShare to Pinterest
Tags: A Murder is Announced, Agatha Christie, And Then There Were None, Death on the Nile, Murder on the Orient Express, The Murder of Roger Ackroyd, The Mysterious Affair at Styles, The Mystery of the Blue Train